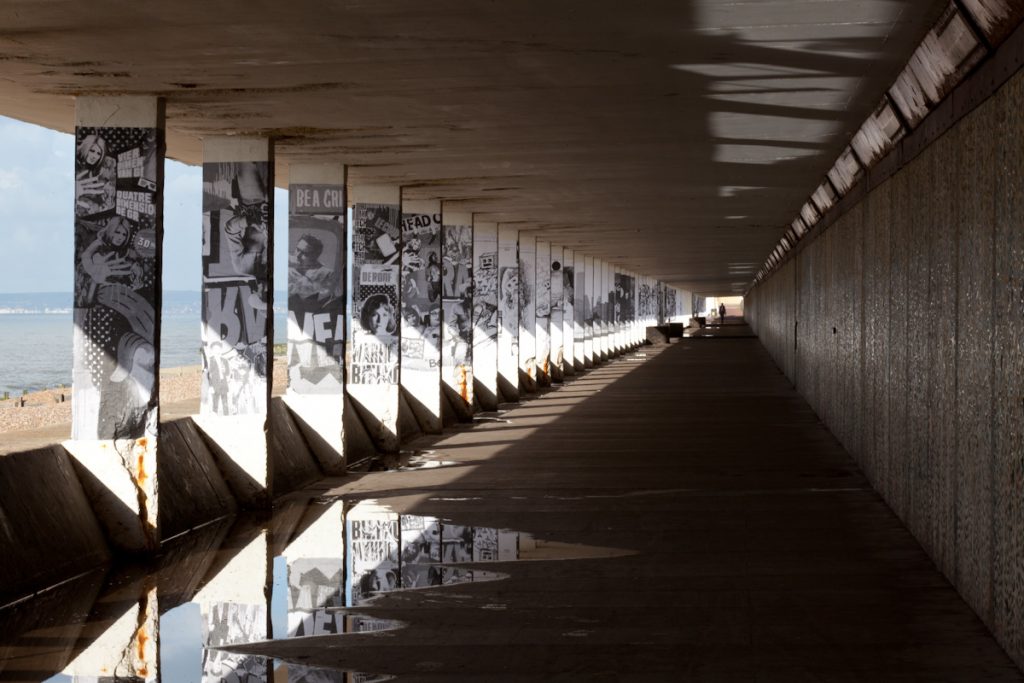 Daniel Hardiker and Neil Hetherington are ZEROH and have been working creatively together since meeting while studying Fine Art.

After graduating with Honour Degrees they moved to the south coast where they developed beyond their traditional fine art skills of photography and sculpture into new areas of design and video.
Their work has developed creatively and technically in a variety of disciplines including:
Art direction/ Moving image/ Design/ Graphics and Illustration.
Often they take on multiple roles and responsibilities within a project utilizing technology with an emphasis on creativity.

Over 15 years they have been involved in an eclectic range of projects which exemplifies their skillset and creativity, from national institutions to national treasures, telling stories and realizing visions.

“We embrace art and we embrace technology, combined there is a world of amazing possibilities”