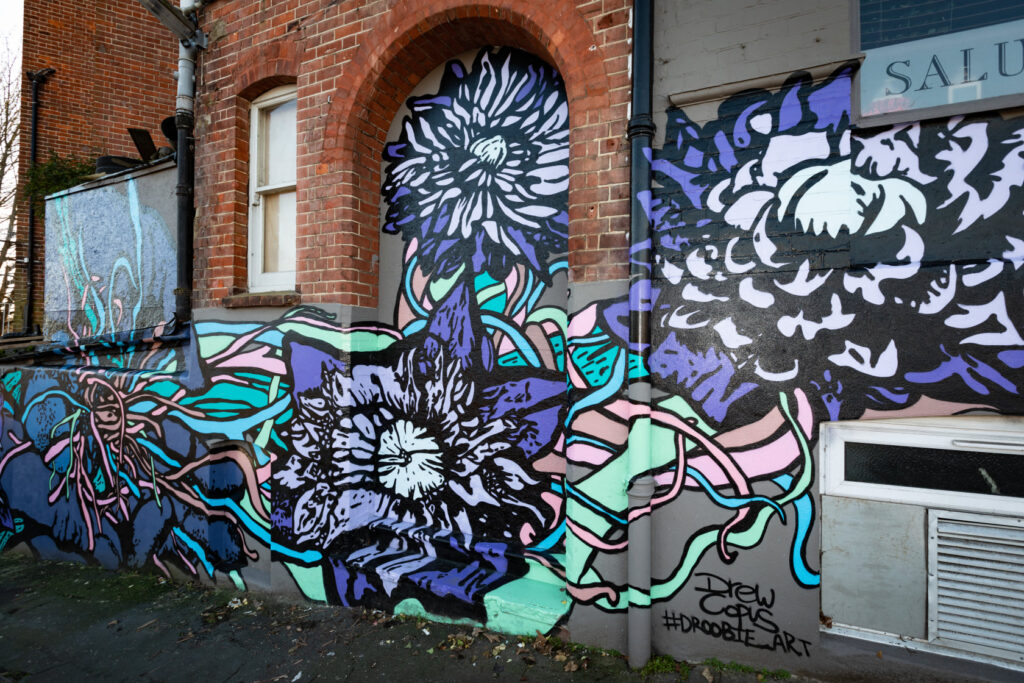 Coastal Currents is perhaps more recently best known for creating placemaking pieces which have transformed Hastings & St Leonards and Bexhill. From Wavelength on Bottle Alley, to the Morrison’s mural, from the West Hill birds, to the Bexhill Butterfly. The Oh Bee on the side of the Observer Building to the murals of native flowers and plants down Gotham Alley. The BT Box Trails, the mini sculpture trails still to be found. The Hoxley Mural, Queens of Queens Road…

WE DO PUBLIC ART AND WE LOVE IT!
So come speak to us whether you have a WALL, want to PAINT A WALL, thought of an idea that we would love or just fancy a creative chat… 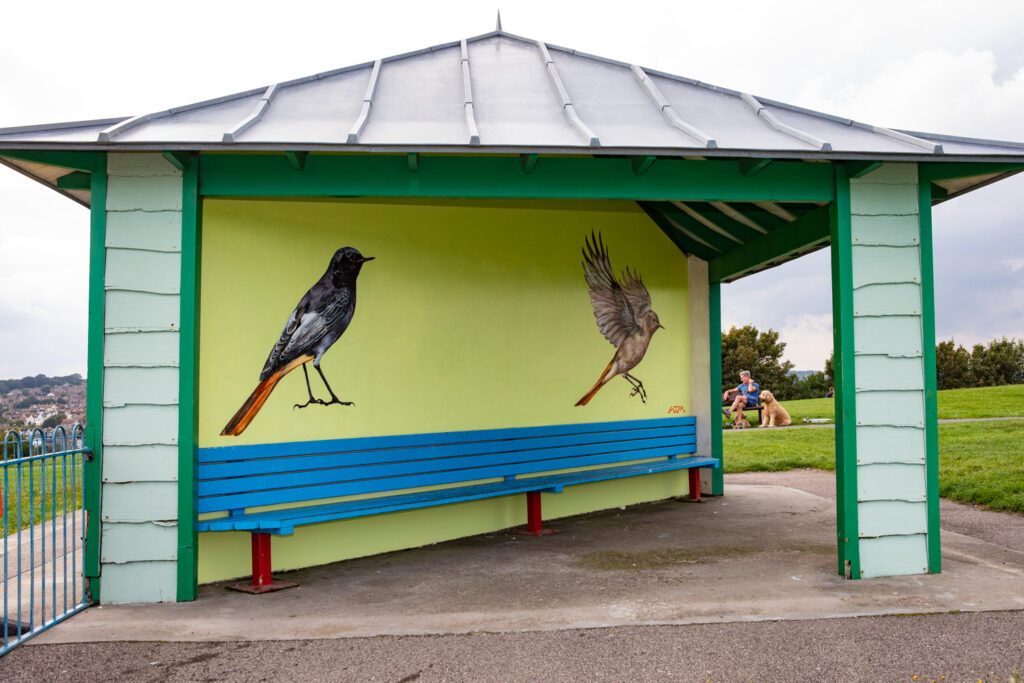 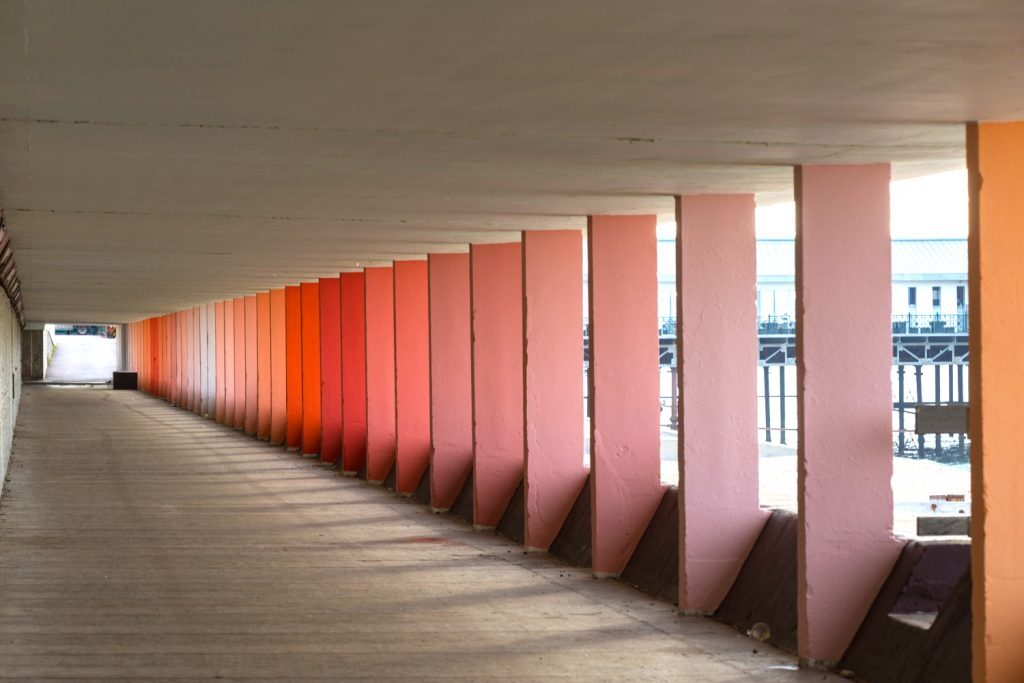 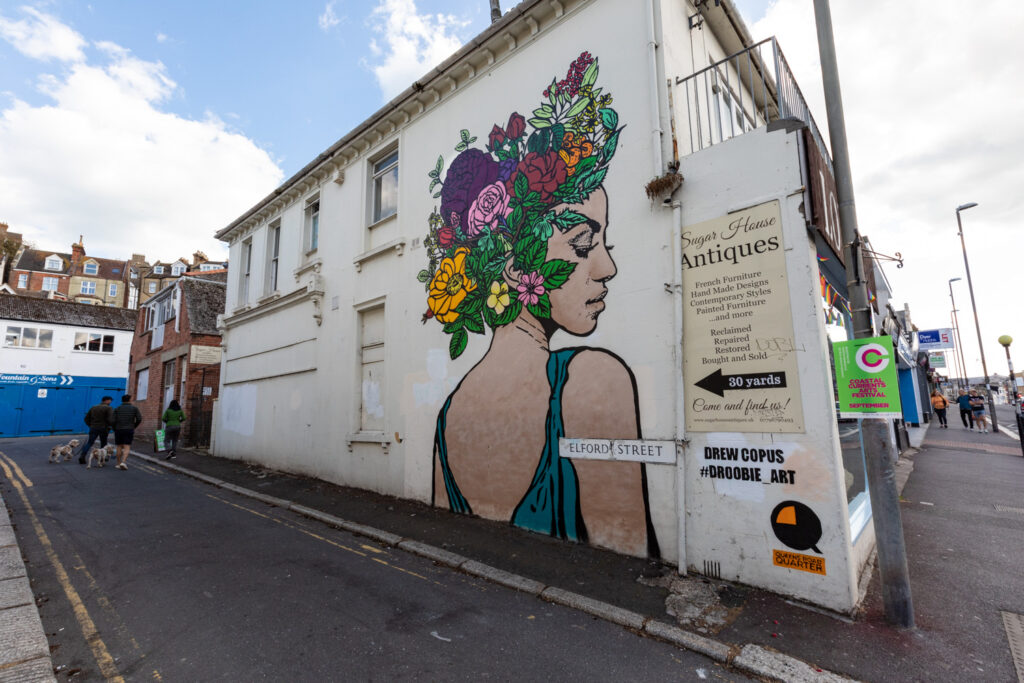